From the late 1800s until 1938, trolleys ran in Charleston. Not many people know that and even fewer remember them. There are a few artifacts of that period left around, and I have talked about some of those before. But today, courtesy of eBay, I received a bit of that history into my hands.

What you see here is a trolley token. Anyone who has travelled on modern mass transit should be familiar with such things. This one is obviously from late in the trolley lines’ life because it bears the name of the SC Power Company. Early on the trolley’s were run under the Charleston City Railway then Charleston Consolidated Railway. The company continued to get bought, swallowed up and reformed until it became part of the SC Power Company. That is the same company we know as South Carolina Electric and Gas, SCE&G, today.

So there you have it, just thought I would share! And if you have access to any other information about the trolley lines that served Charleston and the surrounding area, please let me know. 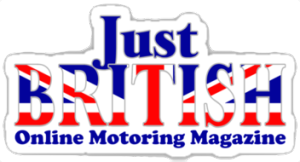 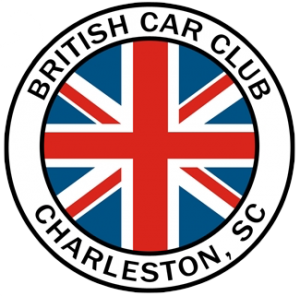 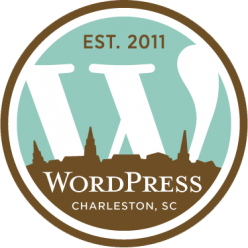 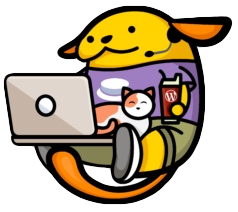